Consideration may more profitably be focussed for the present however, on the attitude of the LDS church, not in its role as the accused, but in its more familiar role as the accuser of its questioning members

One of David Cameron’s titles is First Lord of The Treasury, and as such it is his duty to ensure that The Treasury receives all due fiscal income to which it is legally entitled.

M. Revenue & Customs by a former stake president for alleged acts of tax evasion amounting to several million pounds, in connection with undeclared Mission Presidents’ allowances. That complaint is currently under investigation. Mr Cameron was independently notified in writing of the allegations in . He personally acknowledged that communication, and advised that he would set in train further investigations.

If the Area Presidency was at any time aware of the existence of a tax evasion complaint, was there possibly another motive in making a gift to Mr Cameron?

Onto the stage enter individuals like John Dehlin and others, seeking workable answers, and solutions, and mutual support

If not, then was Mr Cameron politically compromised in accepting a gift from the LDS church prior to him having pursued a full resolution of the complaint?

Assuming that Mr Rutley and Mr Whittaker have made certain covenants promising to further the cause of the LDS church, to what extent are they aware of these tax evasion allegations, and where will their duty lie if those allegations are found to have any merit?

Has there been, or might there in the future be potential scope for complicity in attempting to dismiss this serious complaint against the LDS church?

If the allegations are eventually shown to be true, (and the evidence I am assured is not insubstantial – indeed some have indicated that this may be merely the first of a series of such disclosures), then might not the conspicuous public presentation by the LDS church of a family history to Mr Cameron at this bitious pupil presenting a schoolteacher with apples which had been scrumped from the teacher’s own backyard?

Clearly, some kind of explanation is going to be needed from each of the parties concerned, and presumably the media will agitate for such, until that Mormon story is also told.

Well, the tax evasion issue will undoubtedly grow in significance over time, and that is obviously a chapter yet to be written. In this regard it must be said that recent signs are not promising, and indicate little progress.

For anyone who is inquisitive, (and surely that should be everyone), it is a fact of life that there is now enough evidence in circulation to suggest that there are significant anomalies in the orthodox LDS narrative. Intelligent people deserve intelligent explanations, and orthodoxy simply does not provide them. So people will speak to one another and try to place in context disintegrating worldviews which had hitherto governed their whole lives. They are not there expressly to cause trouble. They are there because they are suffering and feel abandoned. When the only official response is to label such people ‘apostates’, then the leadership is merely demonstrating that it is devoid of useful ideas, is judgmentally impaired, is suffering from siege mentality, and living in 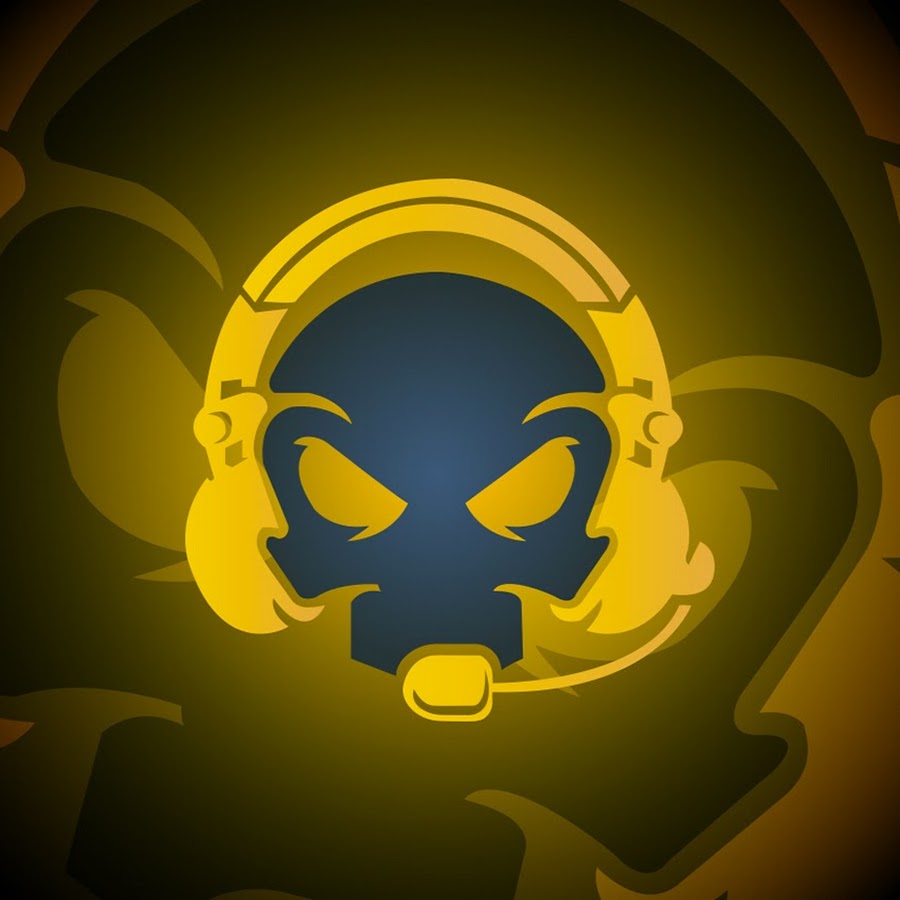 constant fear of losing its own over-inflated status.