Dubious Life Lessons From ‘The Dilemma’ and ‘No Strings Attached’

Two Hollywood comedies new this month to home video roll up their sleeves to tackle big questions of responsibility and commitment. Though neither is particularly funny, The Dilemma and No Strings Attached make an intriguing double feature. Admirably, these films acknowledge the work that goes into maintaining relationships, both romantic and platonic. But, perhaps predictably, they end up delivering mixed messages where they intend to impart rock-solid life lessons.

For its part, the comedy No Strings Attached, written by Elizabeth Meriwether and directed by Ivan Reitman, asks whether there can be such a thing as sex without some form of deeper attachment

In The Dilemma, directed by Oscar winner Ron Howard from a script by Allan Loeb, an ostensibly smooth-talking Chicagoan, Ronny Valentine (Vince Vaughn), wrestles with how to tell his best friend and business partner (in an auto design firm) that his wife is cheating on him. Fearing that he will add to the pressure on Nick (Kevin James), nursing an ulcer as a work deadline looms, Ronny holds off on telling him, compounding the problem. Nick’s wife (Winona Ryder) continues to rendezvous with a tattooed younger man named Zip (Channing Tatum); Ronny sustains many injuries while executing his bizarrely roundabout schemes to expose the truth.

Of course, this all heads toward an endorsement of honesty as the best policy-at least when you’re dealing with the ones you love. The film appears to be of the opinion that the motor mouth Ronny can say anything he chooses to those outside of his putative circle of trust. The white lies that he tells to his best friend and girlfriend, Beth (Jennifer Connelly), quickly snowball; the cruelties he dispenses to others don’t rate. Ronny gives a train-wreck toast at a 40th-anniversary party for Beth’s parents, apparently provoking befuddlement rather than anger as he dresses down a second cousin of Beth’s just for interrupting him.

Another scene attracted more attention upon the film’s release in January: In a pitch to Chrysler bigwigs, Ronny begins by calling the current crop of electric cars “gay,” proposing to make a rechargeable engine that roars like a classic muscle car’s

This doesn’t seem to offend anyone in the conference room-including honorary boys’ club member Queen Latifah, who keeps telling Ronny and Nick that their big idea gives her “lady wood”-and Chrysler enthusiastically green-lights the project. The Dilemma’s presumably inadvertent message: Respect the needs of friends, family, and lovers, but risk offending everyone else-who knows, it might pay off in the end.

Not a new question, to be sure, but the film seems interested in appearing of-the-moment, with its relatively hip supporting cast (including The Office’s Mindy Kaling and Greenberg’s Greta Gerwig), discourses on text-messaging etiquette, and mind-numbing quantity of forced dirty jokes.

Production assistant Adam (Ashton Kutcher), an honest young Los Angeleno who refuses his dissipated former-sitcom-star father’s (Kevin Klein) offers to call in favors, winds up sleeping with an old camp friend, Emma (Natalie Portman). At her behest, they become friends with benefits (the original title of the screenplay was a more profane way of saying the same thing). But when Adam tries to spoon with the commitment-averse Emma, or ask her on a 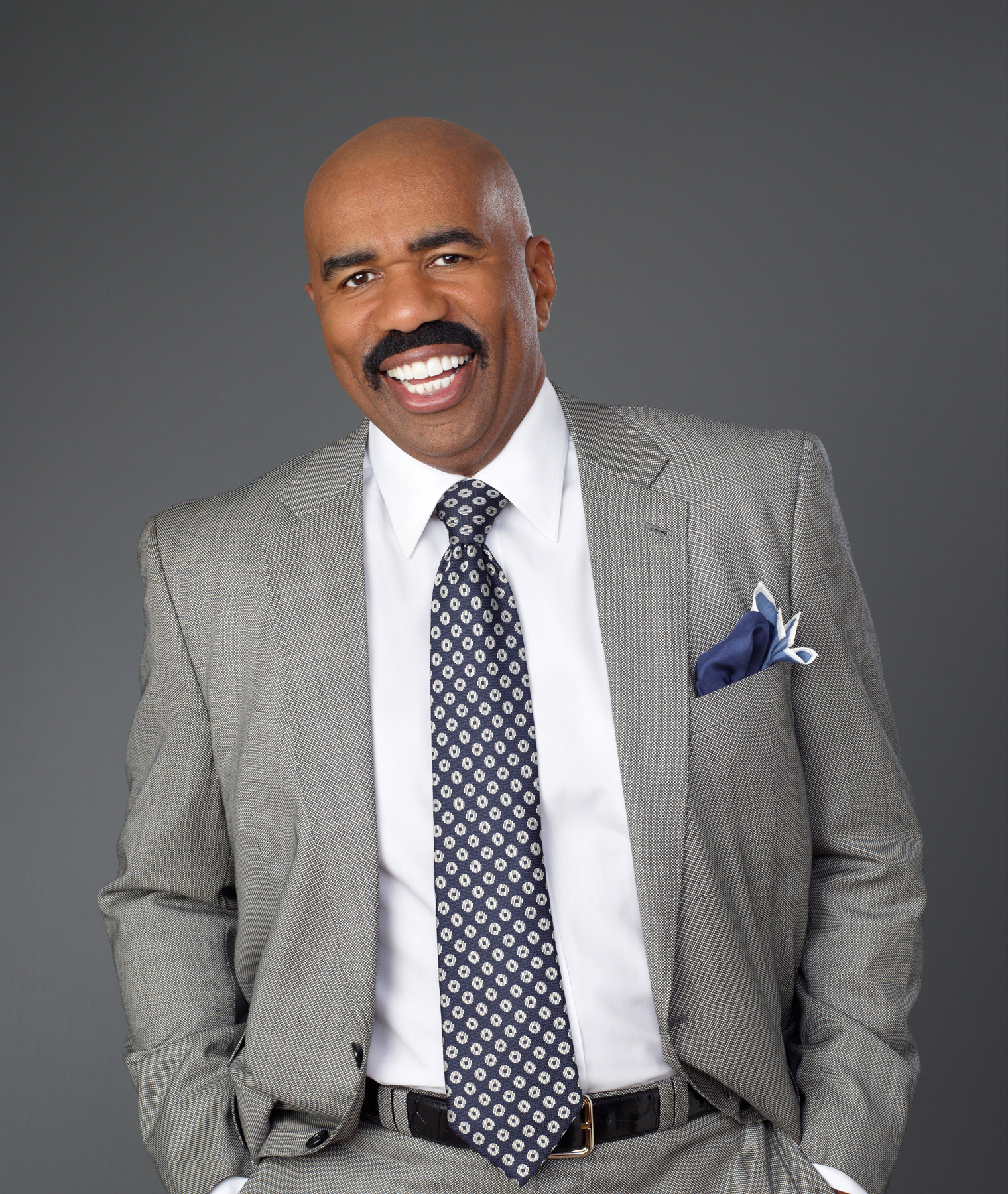 date, she gets practically apoplectic. She works 80-hour weeks as a resident at a hospital, but her additional reasons for constantly rebuffing golden boy Adam, whom she’s obviously quite taken with, remain unclear. I won’t spoil the ending, but the fate of the pair shouldn’t be difficult to guess for anyone who’s seen a romantic comedy or two.

Unlike The Dilemma, there are no glaring double standards in No Strings, just the usual safe pap. This is a movie that promises a level of nothing-to-hide Facebook-generation candor that it’s ultimately unwilling to deliver. Instead, we are left with the unsurprising conclusion that sex without love is unsustainable, and that respectful persistence in matters of the heart gets rewarded-it just takes a whole lot of waiting. Life might be very lonely indeed for those who attempt to draw wisdom from purportedly straight-talking studio comedies like The Dilemma and No Strings Attached.